Nuffnang proudly present screening premier TED..
Frankly, I am so excited and I've wait for so long to watch TED..
I've watch Behind The Scene (BTS on Channel E!) and it was awesome..
synopsis TED:
This story features John’s (Mark Wahlberg) relationship with his teddy bear Ted, since the day they’ve met. And like all toy stories (no pun intended), John’s friendship with Ted is tested when Lori (Mila Kunis), John’s girlfriend of four years, wants to move on to the next phase of their relationship. It’s not as depressed as it sounds though, check out the awesome trailer.

okay, can't wait for the excitement..get the details on screening
Date: 16 October 2012 (Tuesday)
Time: 9.00pm
Venue: GSC, Mid Valley
In order to win a pair of invites to watch TED, I am ready to give a try..
“If you were John in the movie, and Ted came alive, what would be the first thing both of you would do together?”

If I was John and Ted came alive, I would like to shopping Ted some cool
clothes..and grooming a bit..
After that, grab some ice-cream or hotdogs and eat it at the park nearby.
I want one day out,just me and Ted and be like kid who just love to play..
To be honest, I do have this teddy bear and up until now..I still have it..
Ted and Huggy (my teddy's name) look the sam,seriously..
Huggy with me since I was 16 years old.. Huggy was my birthday present..
When ever I cry, dissapointed, frustrated..Huggy always with me..
Be with Huggy remind me back my childhood memory..
even now, I do wish if Huggy can come alive..*imagine* 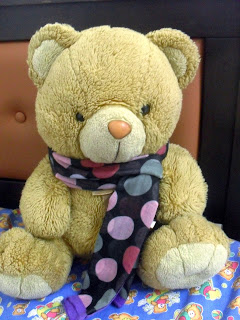 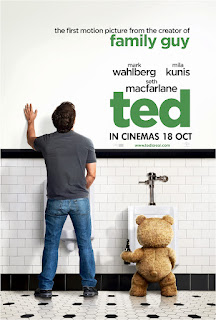 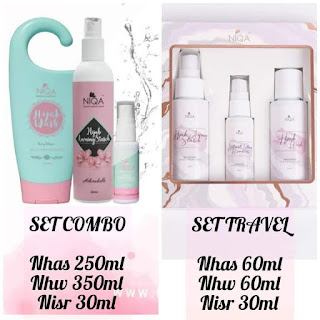 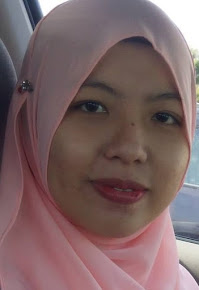